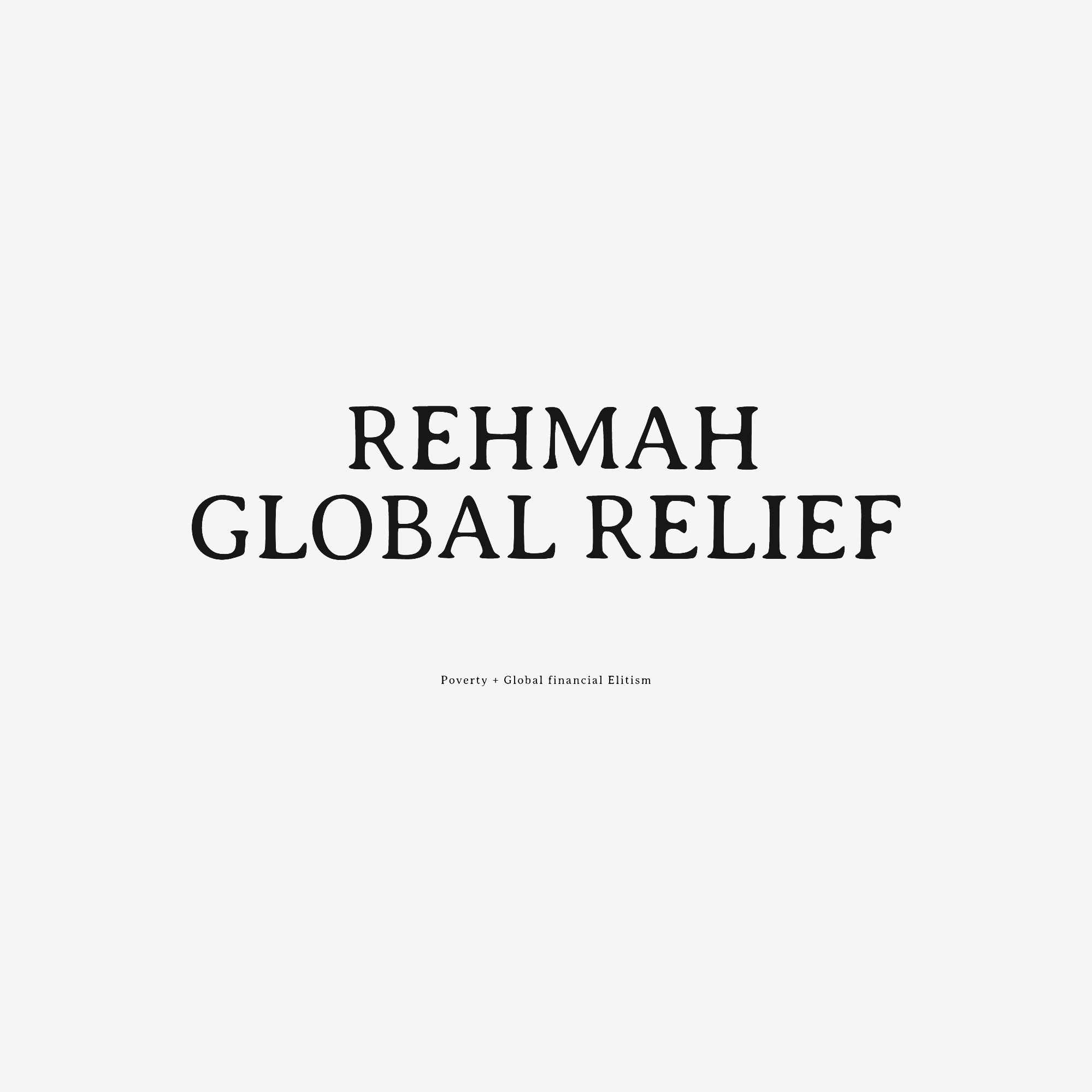 A skyrocketing energy price cap, fuel prices at the pump a,nd food prices are just some factors contributing to the U.K.’s deepening cost-of-living crisis, described by Legal and General CEO Nigel Wilson as “a tragedy for many, many people.”

People are “finding life really difficult with energy prices going up, food prices going up, and a horrible background for many people as they struggle to pay their bills,” Wilson told CNBC’s “Squawk Box Europe” on Tuesday.

His comments come as energy bills are predicted to reach over £4,200 per year from January, according to anan alysis by management consultancy Cornwall Insight.

Cornwall Insight predicts the January tariff cap will rise by over £650, leaving a typical household paying the equivalent of £4,266 each year for the first three months of 2023.

Forecasts for the October 2022 price cap have also increased, rising by more than £200 to give an average bill of £3,582 per year.

‘A tsunami of fuel poverty’

Following the latest energy price cap predictions, the End Fuel Poverty Coalition predicts that 9.2 million U.K. households (28.4%) will be in fuel poverty from Oct. 1, increasing to 10.5 million (32.6%) from Jan. 1.

“A tsunami of fuel poverty will hit the country this winter and these latest estimates further demonstrate that the level of support already promised by the government is just a drop in the ocean,” said Simon Francis, co-ordinator of the End Fuel Poverty Coalition.

The estimates are also fuelling Don’t Pay UK, a campaign encouraging people to cancel their energy bill direct debits from Oct. 1 if the U.K. Government doesn’t act to reduce costs “to an affordable level.”

More than 94,000 people have pledged to strike so far, according to the campaign website.

Sunak said via Twitter on Tuesday there was “no doubt in [his] mind that more support will be needed” and that he will act “as soon as we know how much bills will go up by.”

There is no doubt in my mind that more support will be needed.

As soon as we know how much bills will go up by, I will act.https://t.co/3cXn1rFhca #Ready4Rishi https://t.co/g5xMZR2et3

In this country, more than 4 million children were living in poverty last year. We know that children are more likely than any other group to already live in poverty. They are particularly vulnerable as prices rise.

Families with children are also twice as likely to be ‘fuel poor’ – meaning the cost needed to heat their home would push them below the poverty line – as households without children.

What needs to be done?

It doesn’t have to be this way. The government has the power to tackle poverty and reduce the impact of the cost of living crisis on the most vulnerable families.

At a minimum, the government should ensure that benefit levels rise in line with the cost of living.

Benefits are set to rise by 3.1% in April 2022, but inflation is expected to be around 8% by then. Low-income families therefore face a substantial real terms drop in their income. Benefit levels are at a historic low. A further drop in income, only six months after many saw Universal credit cut by £20 a week, simply could not come at a worse time.

On 23 March, the Chancellor delivered his Spring Statement in the House of Commons. Sadly, there was little in the way of targeted support to protect low-income families from the rising cost of living. We are calling on him to urgently reconsider and prevent further hardship by increasing benefits by the expected April inflation rate.

Race and the cost of living crisis

Jabeer , chief executive of the Race Equality Foundation, has also criticized the government for moving too slowly to mitigate the cost of living crisis – and for failing to appreciate that doing so will deepen race inequality.

“While there has been a significant rise in employment of Black, Asian and minority ethnic people since 2002, much of this has been precarious employment, which also tends to be less well paid, so the cost of living crisis is very worrying,” he says.

Jabeer points to briefings his organization published last year, which suggest that people from BAME groups were more likely to be struggling with bills as a result of the pandemic and to be in rent arrears. The analysis found that Bangladeshi, Pakistani, and Black African people were particularly likely to be behind on bills and rent – and that twice as many social tenants as private renters were in debt to their landlord.

Last year, academics from the University of Bristol evaluated a range of intersecting factors – not only around ethnicity, but also gender, age, and disability – that fuel inequalities in how people are affected by poverty.

Their study found that Bangladeshi and Pakistani households experienced the highest poverty rates, and were most likely to be paid less than the living wage, while Black households had the highest rate of unemployment. Compounding the pressure on people’s incomes were ‘poverty premiums’ around household spending – notably on energy.

People on low and insecure incomes are often forced into pricier arrangements, such as prepayment meters or paying on receipt of bills because they have too little regular income to set up direct debits. Social renting households were the biggest users of prepayment meters, researchers found.